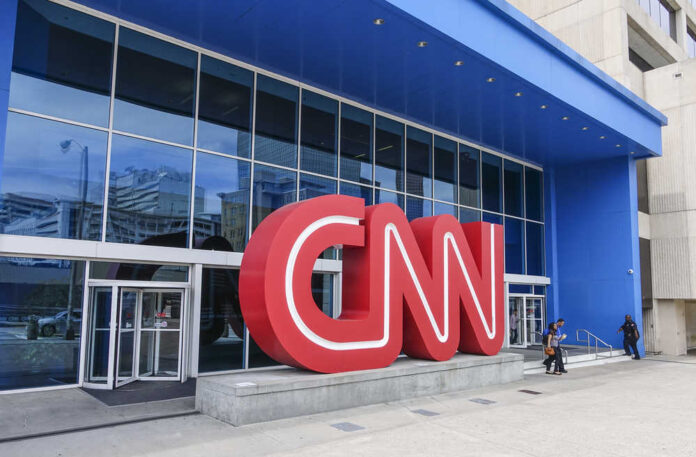 Jake Tapper’s stint as a primetime television host for CNN is coming to a quick end as he will be moving back to a daytime slot due to poor viewership. He was given the primetime slot on October 11.

A CNN spokesperson said, “As part of a special lineup, Jake agreed to anchor the 9p hour through the midterm elections. At the completion of that schedule, he’ll be returning to his award-winning program ‘The Lead.’ We will announce post-election plans for that time slot in the coming days.”

According to Yahoo, Tapper was “widely speculated to be among the top talent at CNN in the running for a permanent gig hosting a primetime show.” Instead, CNN will be left scrambling to decide its post-election plans.

Chris Licht, the new CEO of CNN, has been vocal about his desire to dial down the partisanship of the network and to make it more focused on news. Licht reportedly wanted Tapper to be the face of the “new CNN” and was hoping to have Tapper in the popular 9 p.m. slot for the foreseeable future.

Tapper will be moved back to his old 4 p.m. time slot due to poor viewership, but his show is, arguably, just as partisan as any of the other CNN anchors.