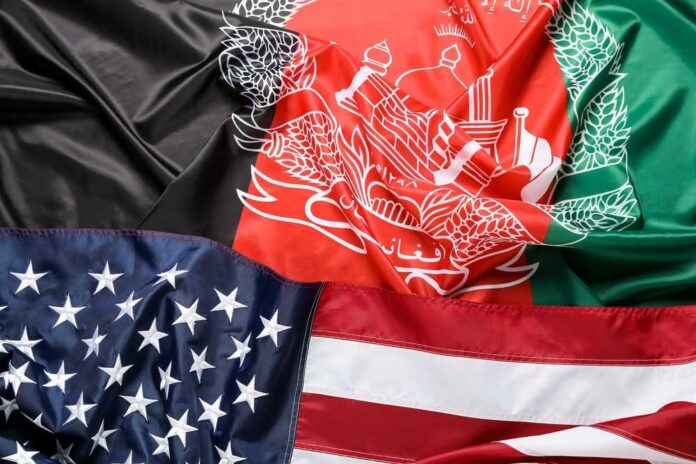 Republican Senator Chuck Grassley (R-IA) snubbed the Republican establishment, along with Democrats, in their efforts to include a provision in the year-end spending package granting green cards to Afghan immigrants brought by President Joe Biden despite allegations of widespread vetting failures.

In the wake of the U.S. military’s withdrawal from Afghanistan in Aug. 2021, Biden initiated a refugee pipeline that has resettled more than 86,000 Afghans. These Afghans had not been screened or interviewed in person.

The green card plan failed to make it into the National Defense Authorization Act (NDAA), and lawmakers had hoped to snare it into the $1.7 trillion omnibus spending bill, but Grassley blocked it.

Last year, Grassley asked the federal government how many Afghans seeking entry to the U.S. were listed on the “No Fly List” because of their links to Islamic terrorism. However, Biden’s top agency officials won’t reveal the number.

Additionally, it was revealed in September by the DHS Inspector General that Biden brought Afghans to the U.S. who were not properly vetted and could endanger national security.

Similarly, the Department of Defense Inspector General report in Feb. 2022 indicated Biden’s agencies failed to properly vet Afghans when they arrived in the U.S., and about 50 Afghans were flagged for “significant security concerns.” The DOD report states that most Afghans flagged for terrorism ties have since disappeared into American communities.

Only three of 31 Afghans flagged with derogatory information had been located as of Sept. 17, 2021.

A whistleblower claimed that the Biden administration knowingly resettled almost 400 Afghans in the U.S., according to Senators Josh Hawley (R-MO) and Ron Johnson (R-WI). In federal databases, they were listed as “potential threats,” and the staff was encouraged to shortcut vetting.